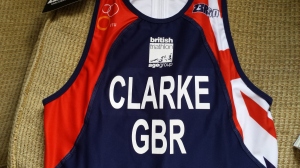 It has to be said, from my point of view, it’s been a pretty awesome year and beyond my wildest expectations.

As the clocked turned midnight at the start of the year, I was injured (again) but with one main goal and a ‘would like to have’ goal. The main goal was to complete the Outlaw Half in a decent time plus at some point get 1:40 in a half marathon (current PB was 1:45). As it turned out – I achieved both and a whole lot more. I wont bore you with the details – the rest of the blog is full of it, but in summary:

I knew deep down with the right training and some luck with injuries there was some good stuff in there but I just needed to get to it! But with support from my family and friends and some fantastic help from GreenlightPT, I achieved things beyond anything I could have predicted at the start of the year. My swimming has gone from strength to strength, my cycling is getting there and my running has hit numbers I never thought possible. Running with Redway Runners is always good fun and there’s always someone to run with and the GreenlightPT squad are a great crew – swimming on a Wednesday has been such good fun, even when we’re a mess by the end of it.

My proudest moment was the parade from the athletes tent in Edmonton to the lake for the start of the ITU World AG Champs – we were led by pipers and I’d be lying if I said I didn’t have a lump in my throat.

So, what about 2015? Well I hope for more of the same – I’m giving GB AG qualifying a bash with the hope of a slot for Chicago and also getting that sub 5:30 for a half ironman. I’m actually (for the first time in about 5 years) hitting New year uninjured and raring to go. I’m working with Adam at GreenlightPT again and hope to outdo this year – it’ll be a tough call but I’m ready…are you? 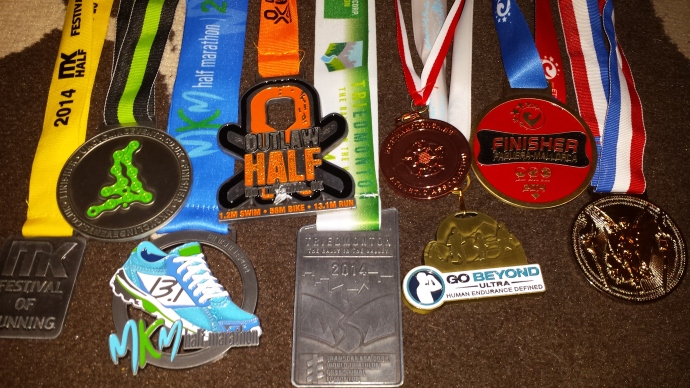 How many of you have popped by

IM CopenhagenAugust 20th, 2017
I will become an Ironman!

My journey through my life changing rugby injury... Life as an above knee amputee.

Running through life, drinking as much tea as possible

Ramblings about training for a middle distance triathlon

My five year journey to awesomeness...

Moving onto bigger and better things

A rebel with a cause.

A man, his lycra and his demons

Pretending I am an actual superhero

For the love of Lycra
runandtri

A beginners guide to running and triathlons

The intimate adventures of an over-worked and under-paid mother-of-five social media guru with a serious and worsening endurance sport habit...

Views from the Third Wave

The thoughts of an aspiring mid-life runner and triathlete

Chick who loves to race!

it's all about connecting, and using that connection to make things better

Finding confidence and strength in fitness

Journeys of Rescuing and Running

Living life one pair of running shoes at a time.

a veterinary student triathlete in training

Blog of a self confessed Triathlon addict

Life and laughs of an Age Group triathlete